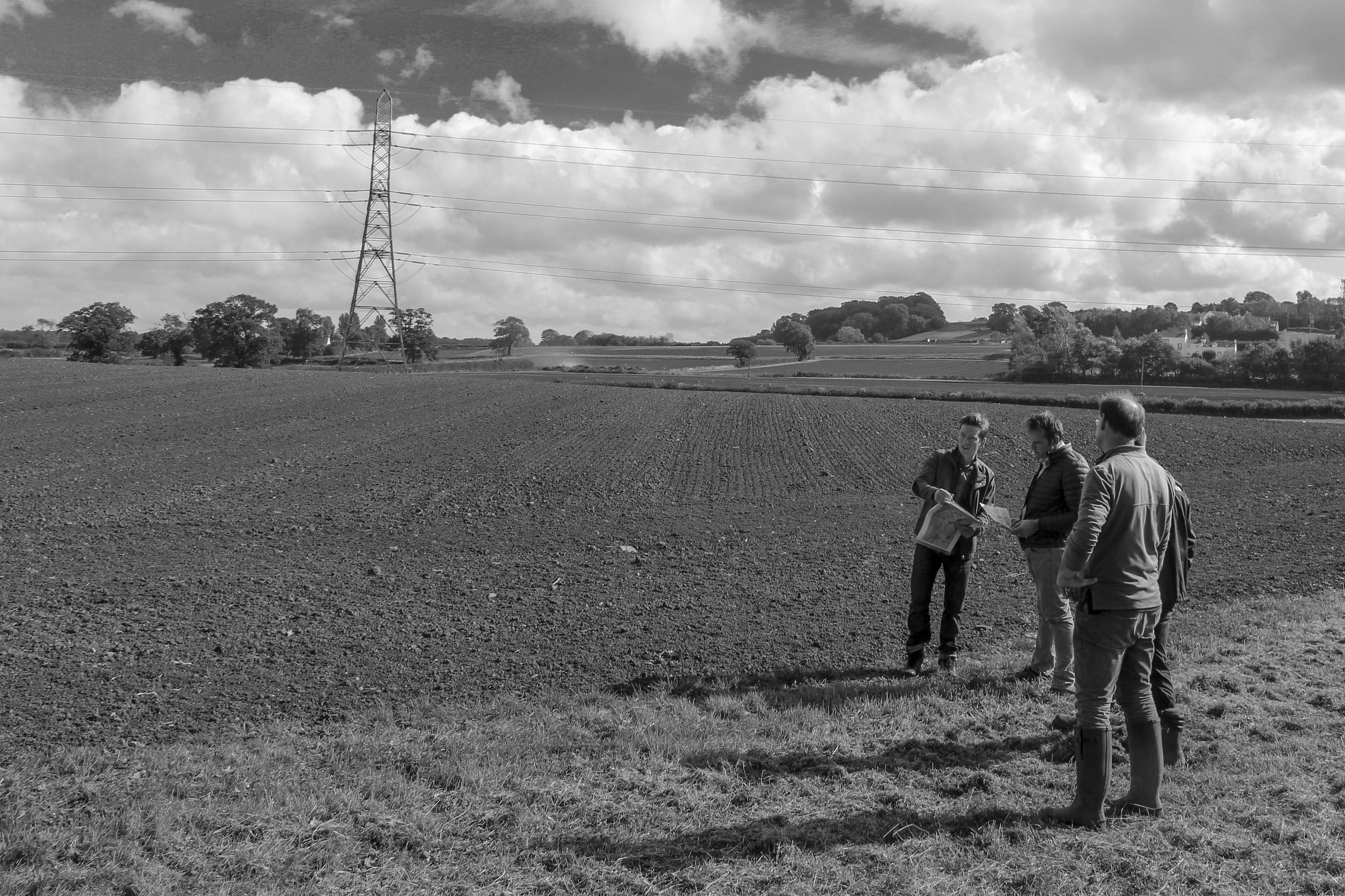 Jon is a chartered landscape architect with a degree and post-graduate diploma in landscape architecture, and is an active member of the Landscape Institute. He has worked on a broad range of public and private sector projects at various stages from conception through to completion.

Prior to joining NEW Jon has been involved with several high profile projects, including Manchester United FC’s Training Ground and Weymouth’s Olympic Observation Tower; as well as some major urban renewal schemes such as the Derby Riverlights regeneration project and the design of Media City, Salford. Much of his work has been on international projects, these include West Africa’s first theme park, a significant residential development in Kenya and acting as the project landscape architect on the development of a luxury hotel in Sierra Leone.

Since Joining NEW masterplanning Jon has assisted on a number of LVIA’s as well as developing a landscape framework for a large residential scheme incorporating a country park in Basingstoke and a proposed new Garden village in South Gloucestershire. 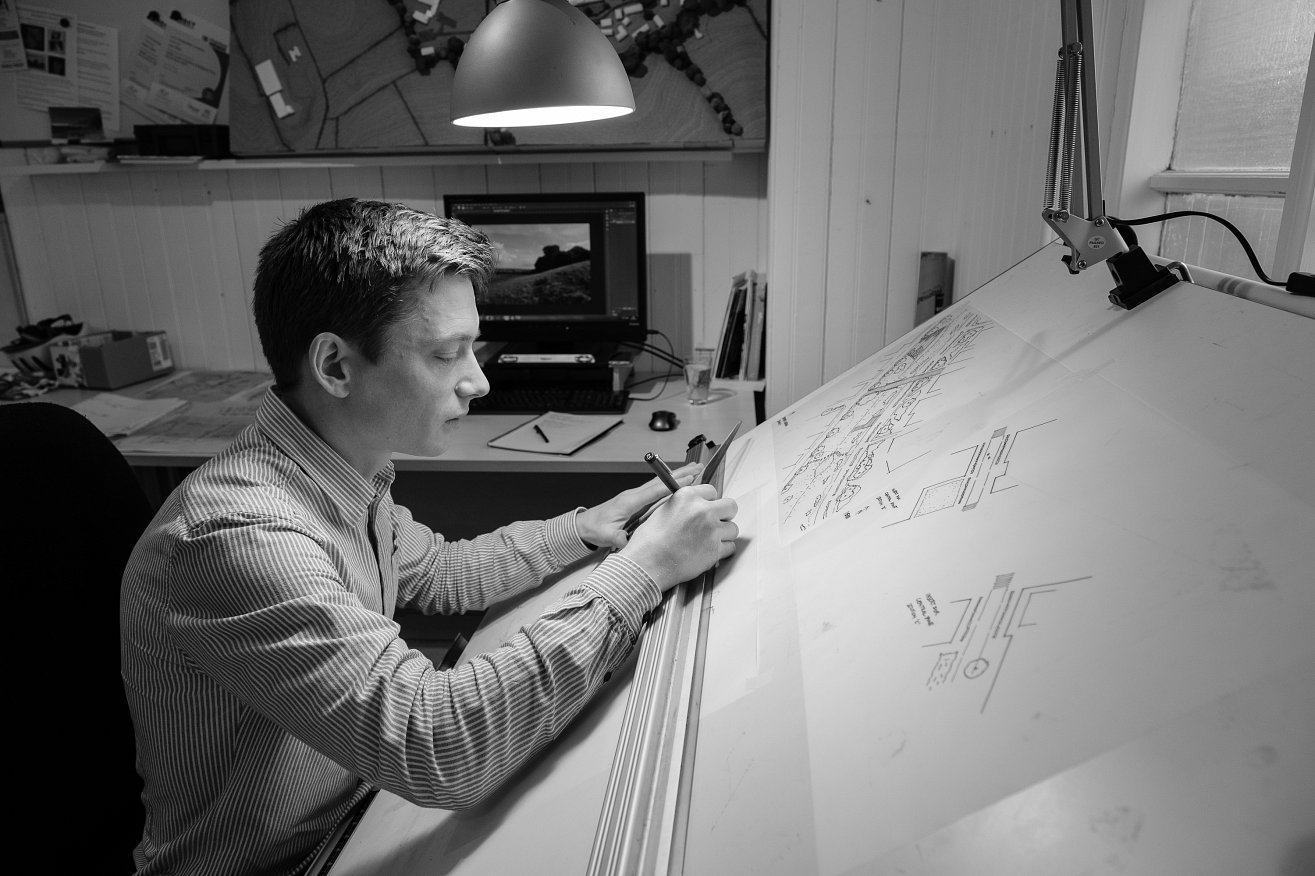 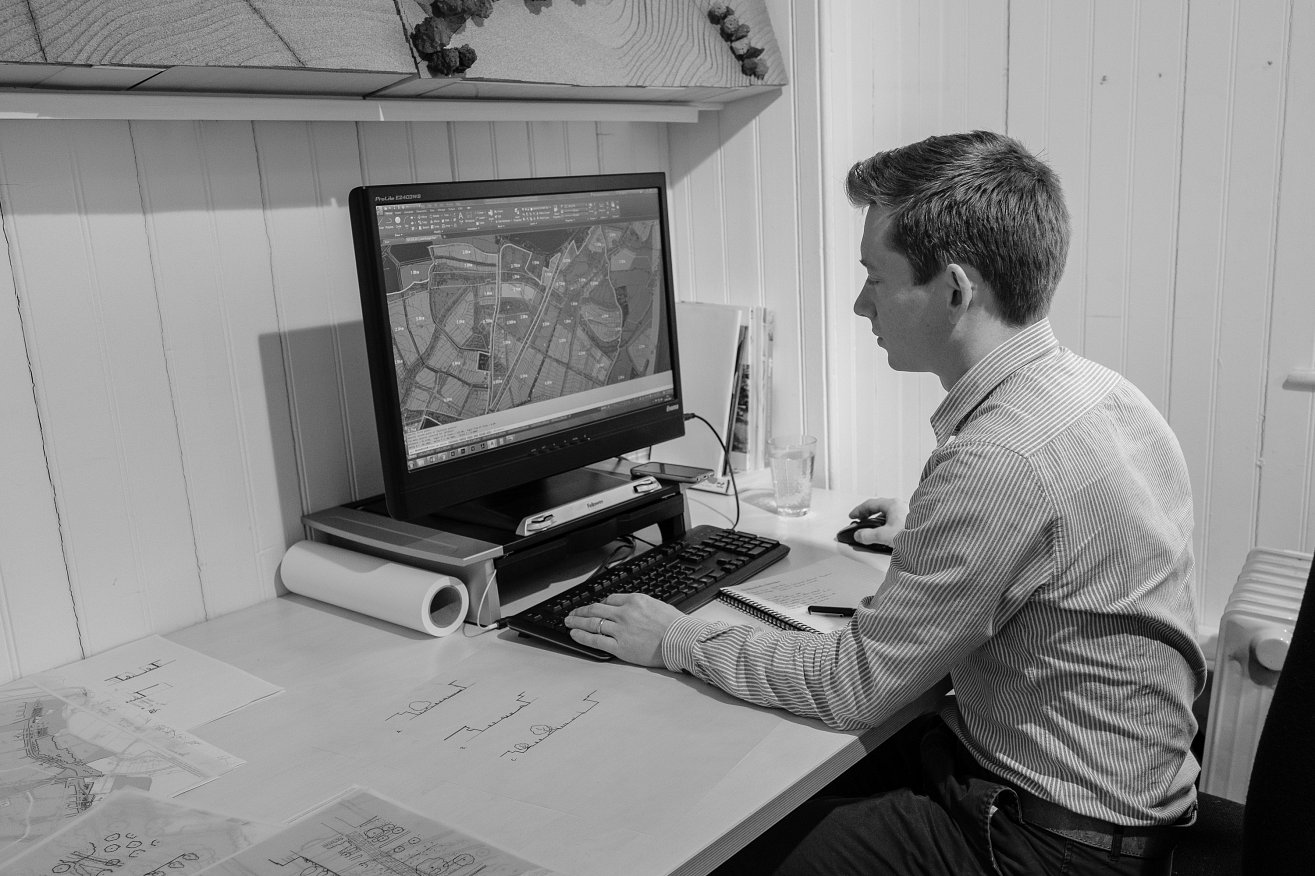