NEW Masterplanning were approached at the beginning of 2012 by local developer Libra Homes to test the development potential of a site on the southern edge of Ferndown in Dorset.

Holmwood Park was being considered for allocation in the East Dorset and Christchurch Core Strategy for 85 dwellings. Our initial landscape appraisal and design concepts showed that the site could achieve a higher potential of development, with a better more permanent greenbelt boundary.

Working closely with the District Council Officers we developed a masterplan for 148 dwellings set in a landscaped ‘bowl’ between the treed setting of Holmwood House and woodland of Poor Common. The illustrative layout proposes a mix of dwelling types including larger family detached homes, semi-detached dwellings, terraces, cottages and some flats.

The masterplan and SANGS proposals were presented at an informal meeting of the Ferndown Town Council on the 25th of July 2013. Further public consultation was held over two days in August at the Barrington Centre in Ferndown Town centre. The planning application has been submitted and is awaiting approval. 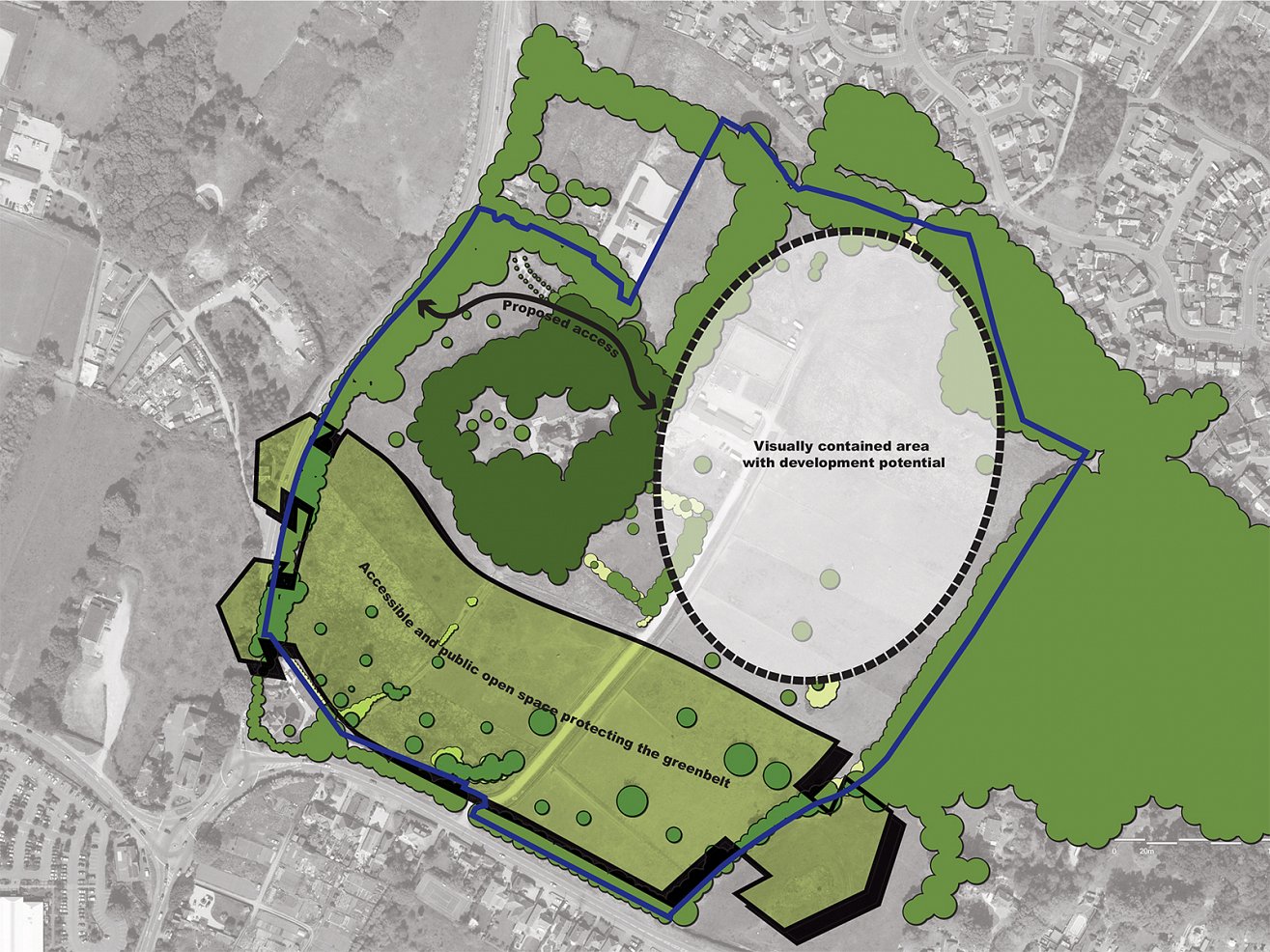 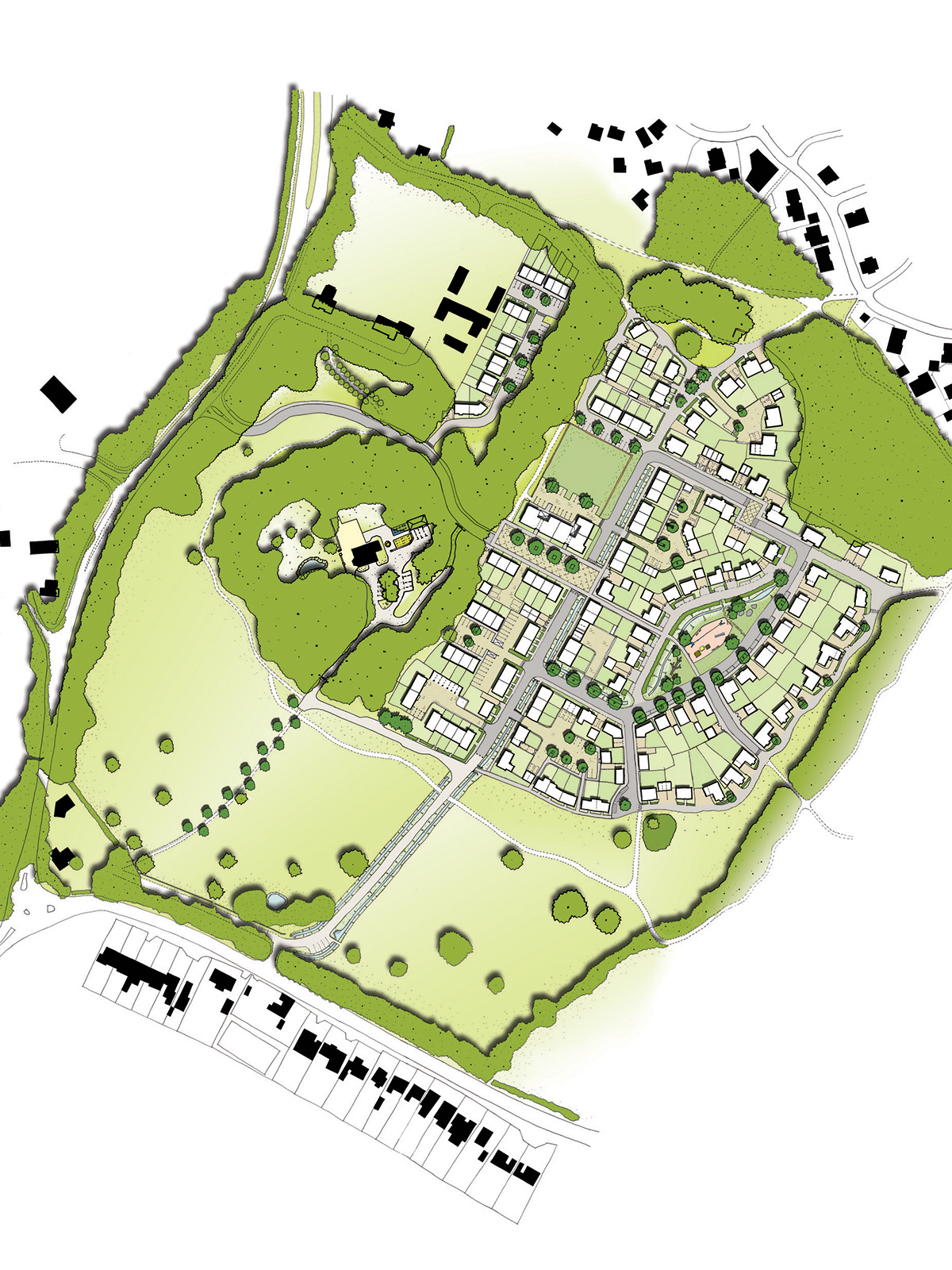 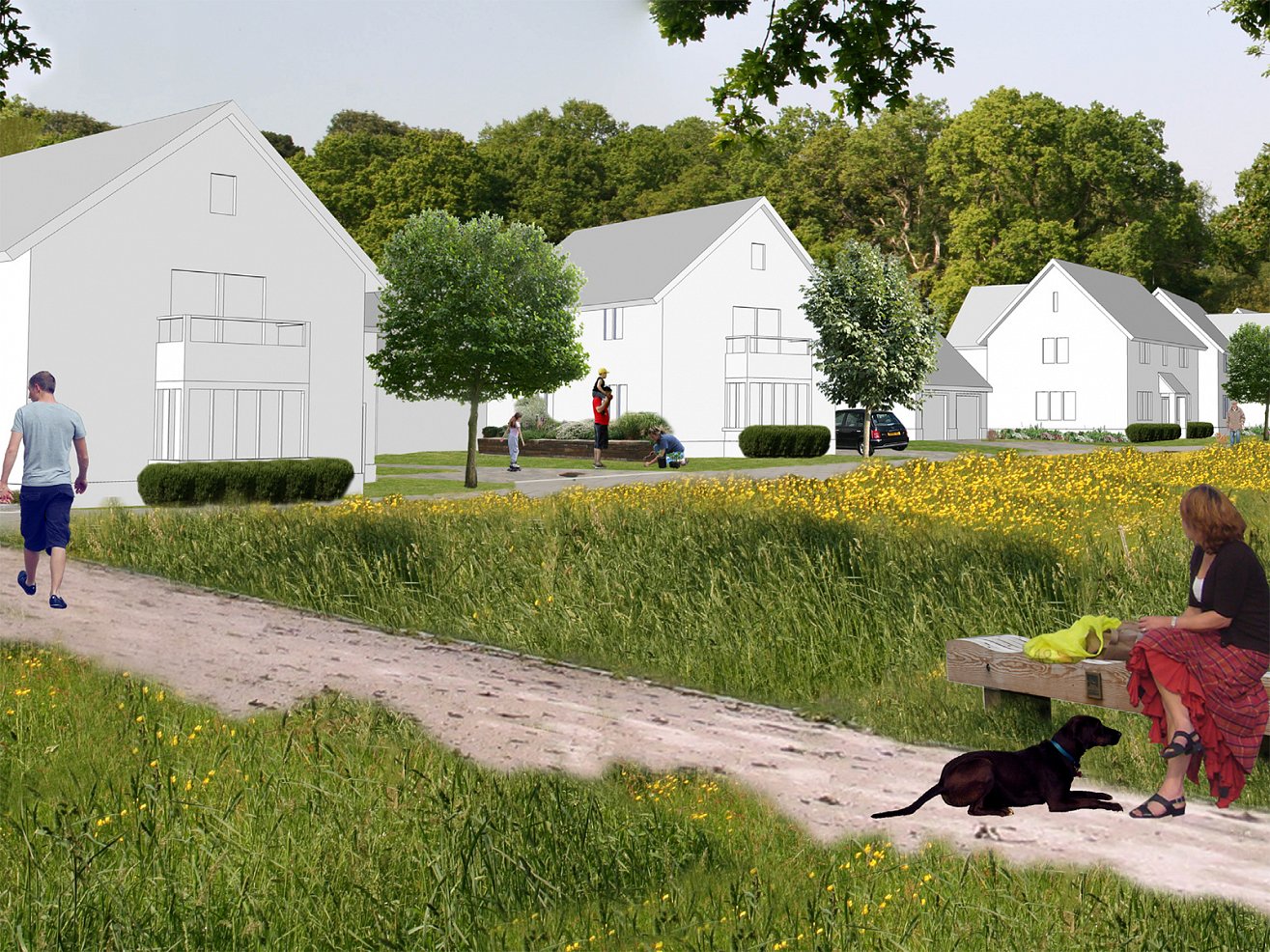