NEW Masterplanning was appointed by Linden Homes and the Homes and Communities Agency (HCA) to prepare a masterplan for the historic Greyfriars site in Gloucester City Centre.  The adjacent ruins of Greyfriars Priory (Grade I listed) and substantial potential for archaeology, including Roman city walls, established a unique and sensitive setting for new development.

The team worked closely with key stakeholders such as English Heritage, the City Council and Gloucester Heritage URC to develop the masterplan. The proposals protected the line of a Roman wall, enhanced the historic ‘via Sacra’ route through narrowing the route, and enhanced the setting of the Priory ruins the creation of a new public space. Planning permission was granted for 254 dwellings, a community and primary care trust building, offices and retail and restaurant space.  Proposals are now being delivered; bringing high quality homes into the city centre. 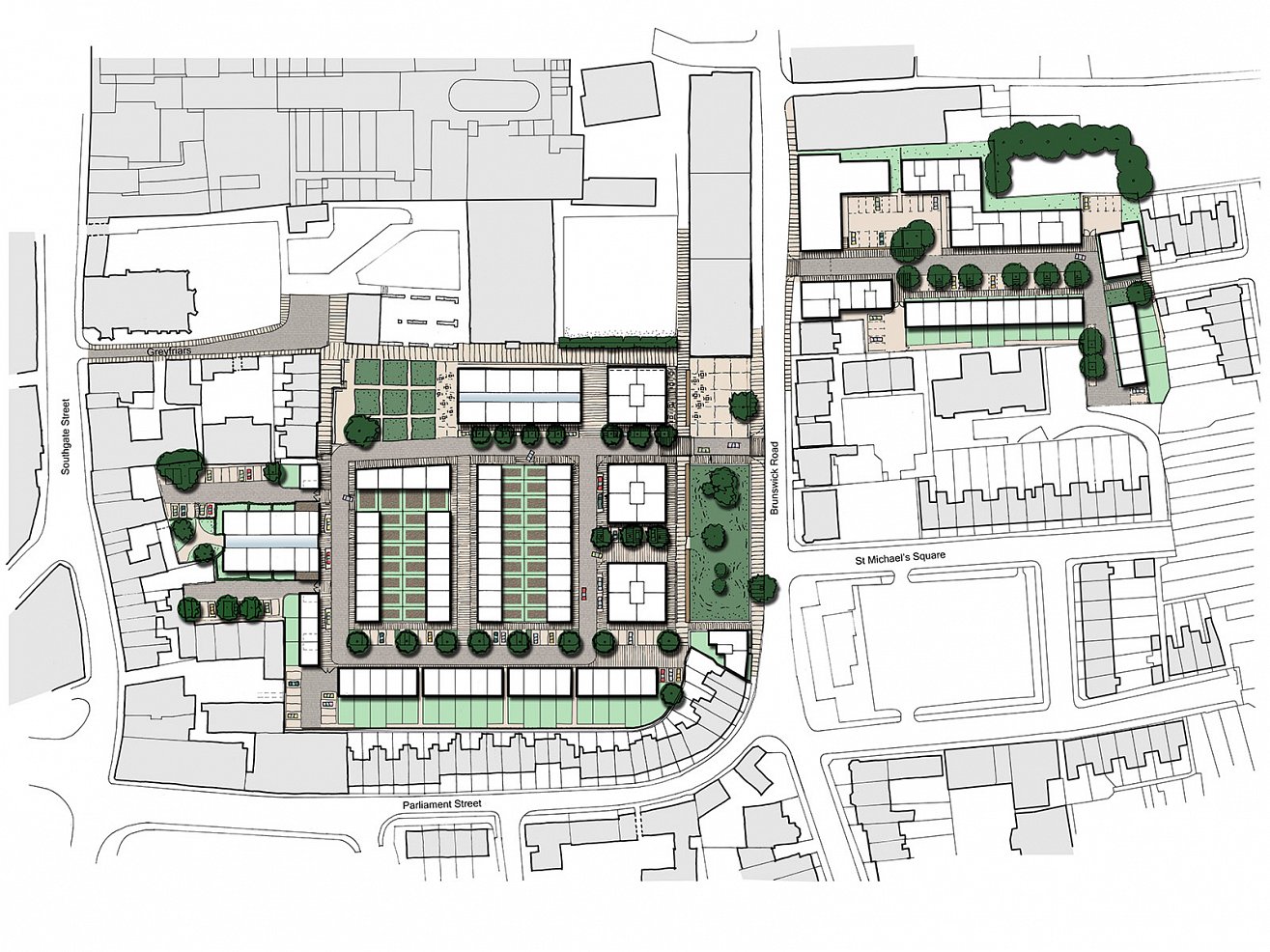 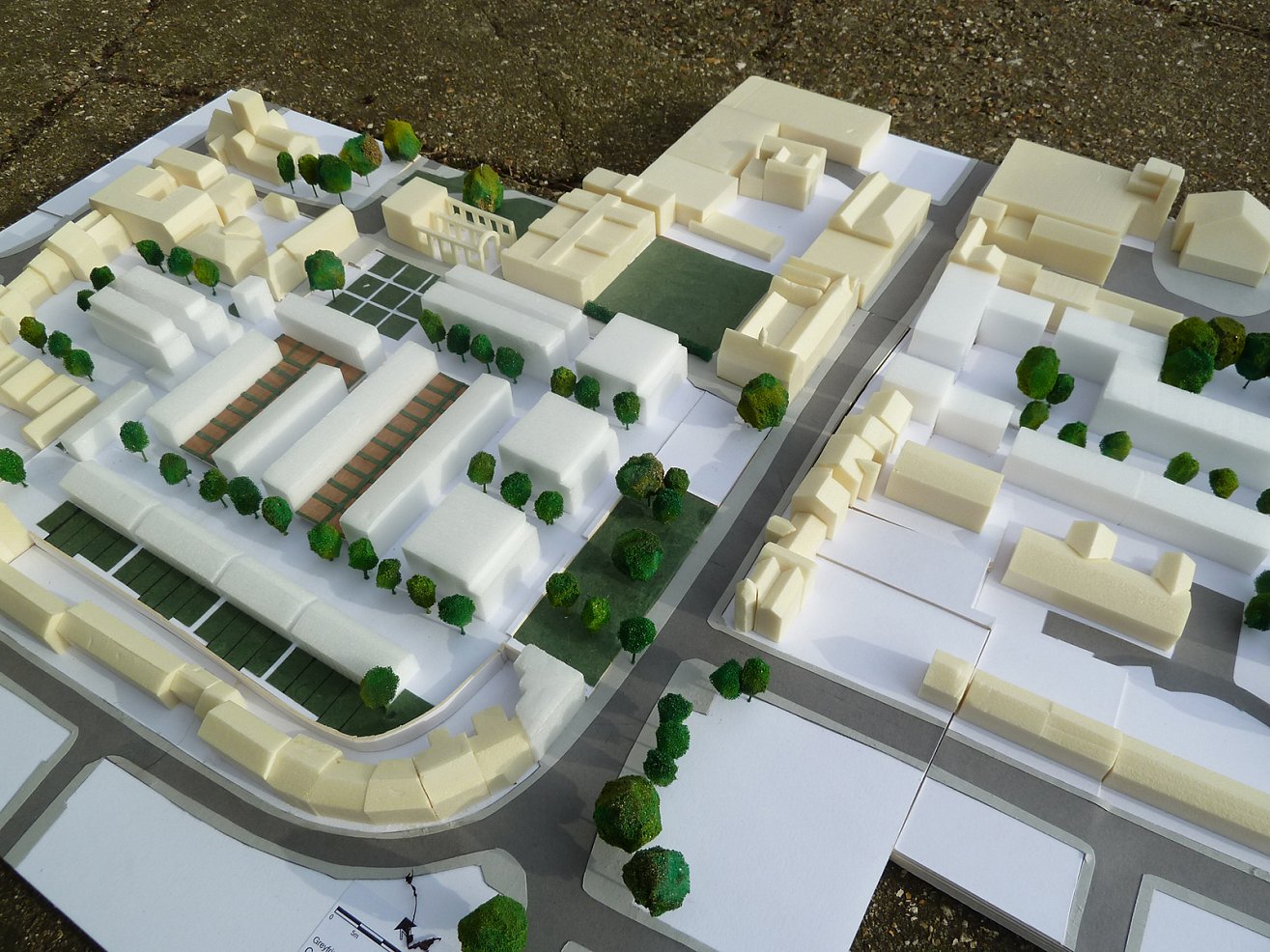